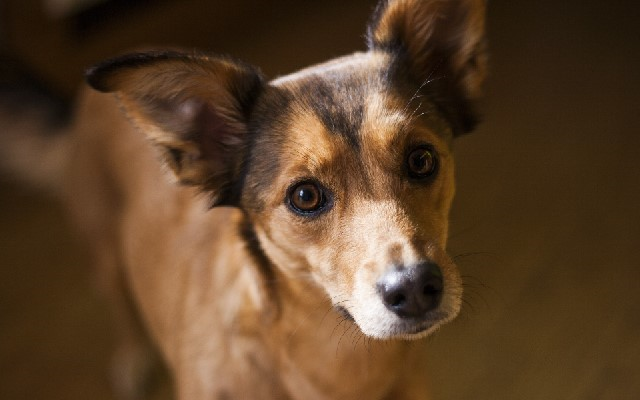 Not sure what one is the best? You’re not alone!

Trying to pick out the right one for my dogs was one of the problems I’ve had in the past. It was darn near impossible to decide which one would work best for not only my wallet, but for my dog’s delicate little ears.

There’s so many brands and different varieties in ear cleaners for dogs it’s mind boggling. You finally pick something only to find you have to decide what you really need it for…

If it’s the latter, then your dog most likely has an ear infection of some sort or another and I’d recommend having a vet take a look. Usually your vet will prescribe an antibiotic for this, but sometimes even that doesn’t completely clear it up.

Smelly, itchy ears after using antibiotics to get rid of an ear infection does happen. You may want to go back to the vet again, but you can also try ear solutions that are specifically made for this problem.

How to Cure Dog Ear Infection 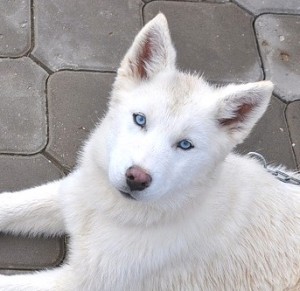 There are products out there that many people say work. After researching through reviews of other dog owners I’ve decided to make a review list of my own to help you decide what would be the best in your pooch’s situation.

No, I’m not going to guarantee these will work without a doubt; every case is different just as every dog is different! I’m not a veterinarian, only a fellow dog owner wanting to help others make the best choice possible for their beloved canine friend. 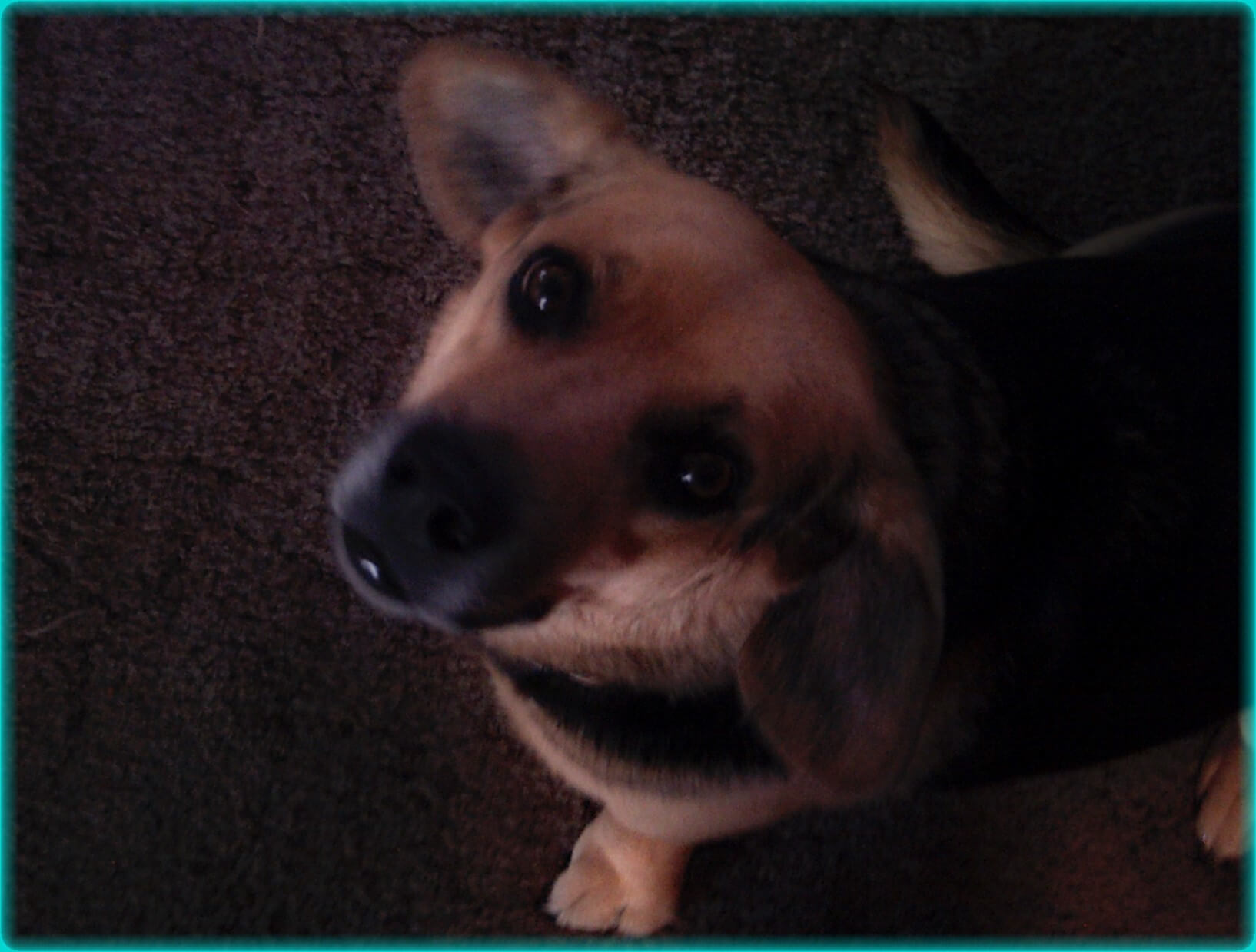 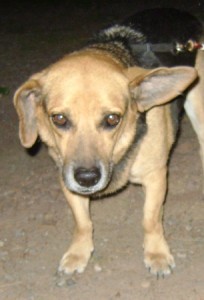 We use cookies to ensure that we give you the best experience on our website. If you continue to use this site we will assume that you are happy with it.I AcceptRead more